We had a lot of glittery shells left over after making our shell people and I wanted to make something else with them. 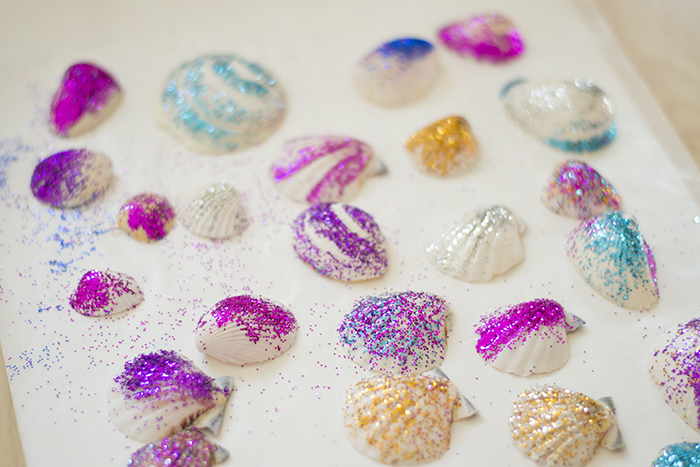 So today I decided to make a DIY seashell wind chime.

I used my glue gun to stick some lolly sticks together in the shape of a star. 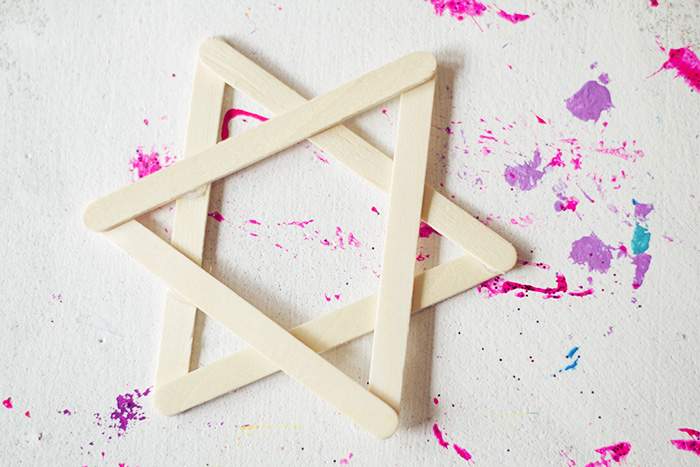 Then I tied some string around three of the corners on the star to hold it up.

I used my glue gun to stick two shells to a strand of string. 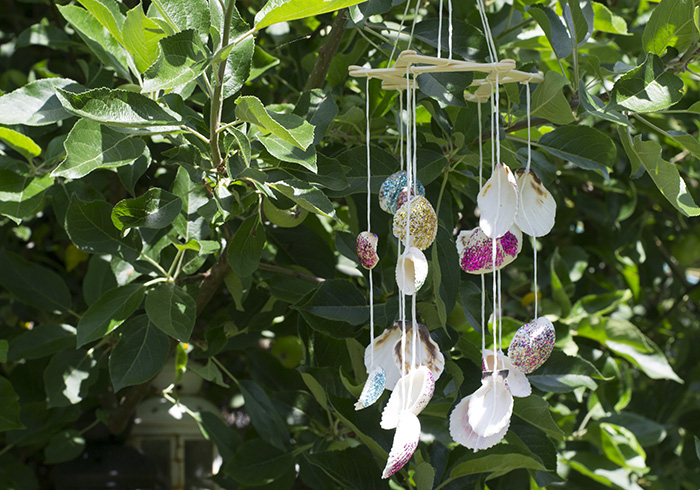 I tied six around the outside on each corner of the star then three on the inside. 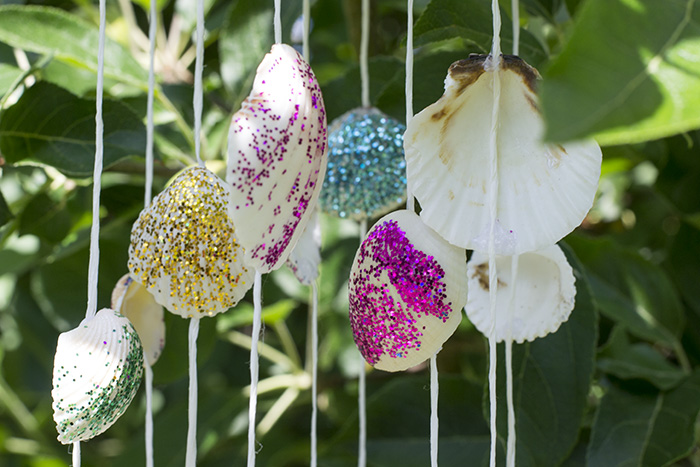 It was really simple to make and a great excuse to go collecting shells this summer! 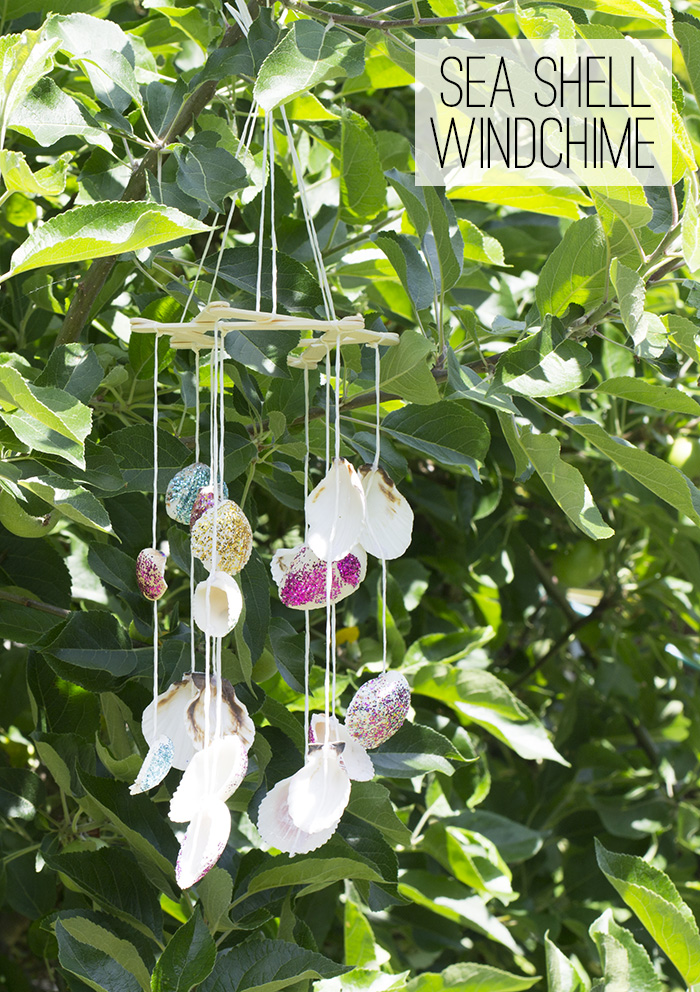 Why It’s Important to Introduce Crafts to Children...