I came across some glow in the dark paint in the supermarket the other day and decided to make a star mobile with it.

Cherry always used to go to bed without any problems, she actually used to start asking to go to bed too early and we would have to try and keep her up. Then it all changed! Now after putting her to bed we have an endless list of reasons as to why she can’t go to sleep.

I think it all started when she started having nightmares. I am in the process of making her a dream catcher which she likes the idea of.

Being scared of the dark is something that comes up every night so I’m hoping having some stars painted with glow in the dark paint will keep her mind of it a little bit (wishful thinking!).

Then I bent a star shape out of welding wire, my OH has loads of this at his workshop for his job but I realise not everyone has access to it so as an alternative you could paint a stick and dangle them off that. Or maybe cut a large star out of cardboard and paint it then use a hole punch on the corners and attach them that way. 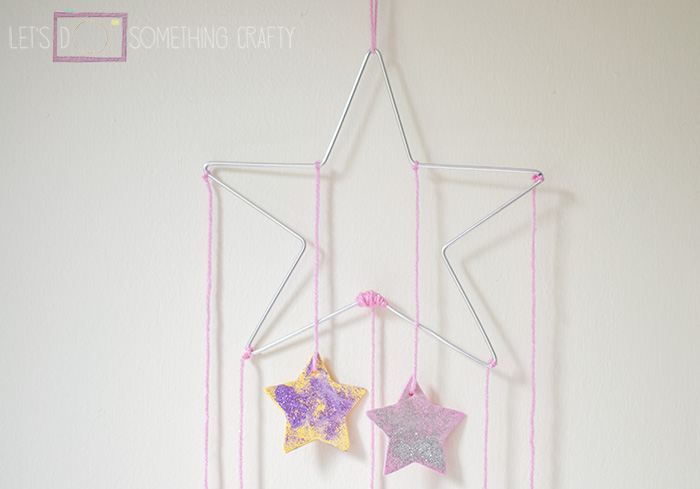 Then I made a little hole in them and tied some yarn on which I then tied to the metal star. 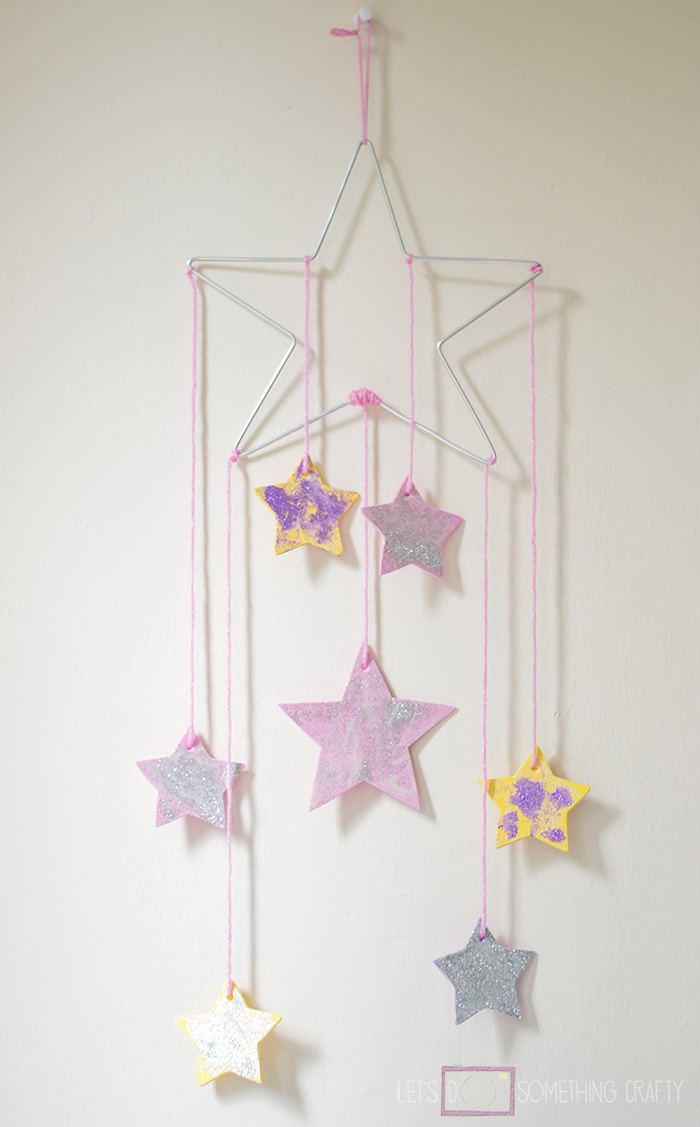 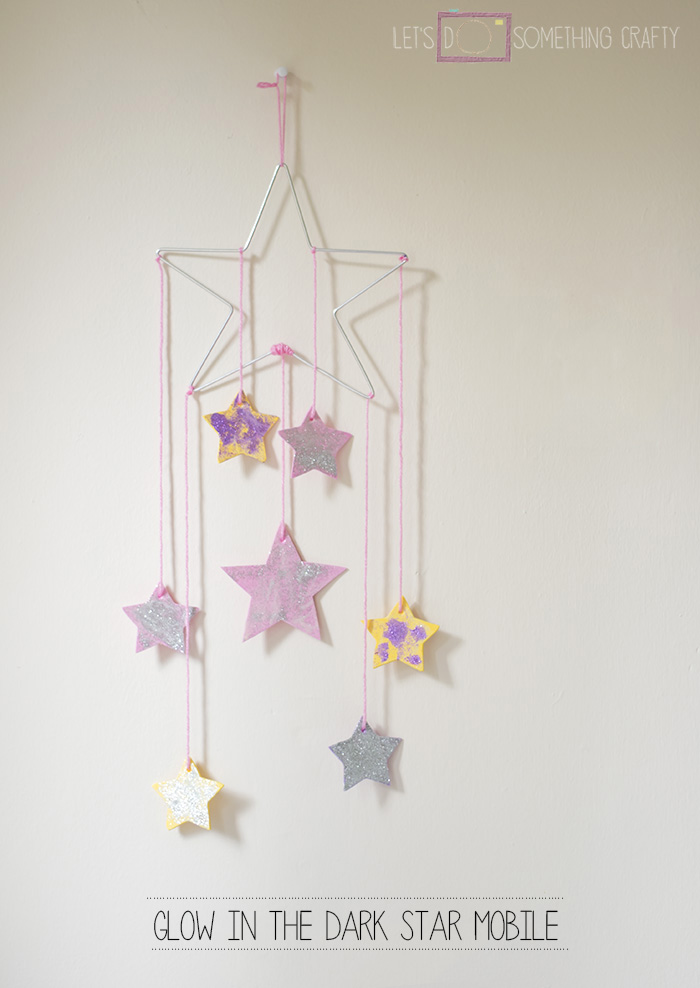 Kid’s Crafts: How To Make A Rainstick

How To Make DIY Foam Masks For Kids

How To Make Your Own Quick And Easy...