Arts and crafts are more than just a parent’s way of keeping a child occupied. They have an array of benefits important for the development of children. These should not be overlooked but nurtured as early as 3 years old.

Read on to understand how you’re helping your children unlock their potential through simple handicraft tasks. 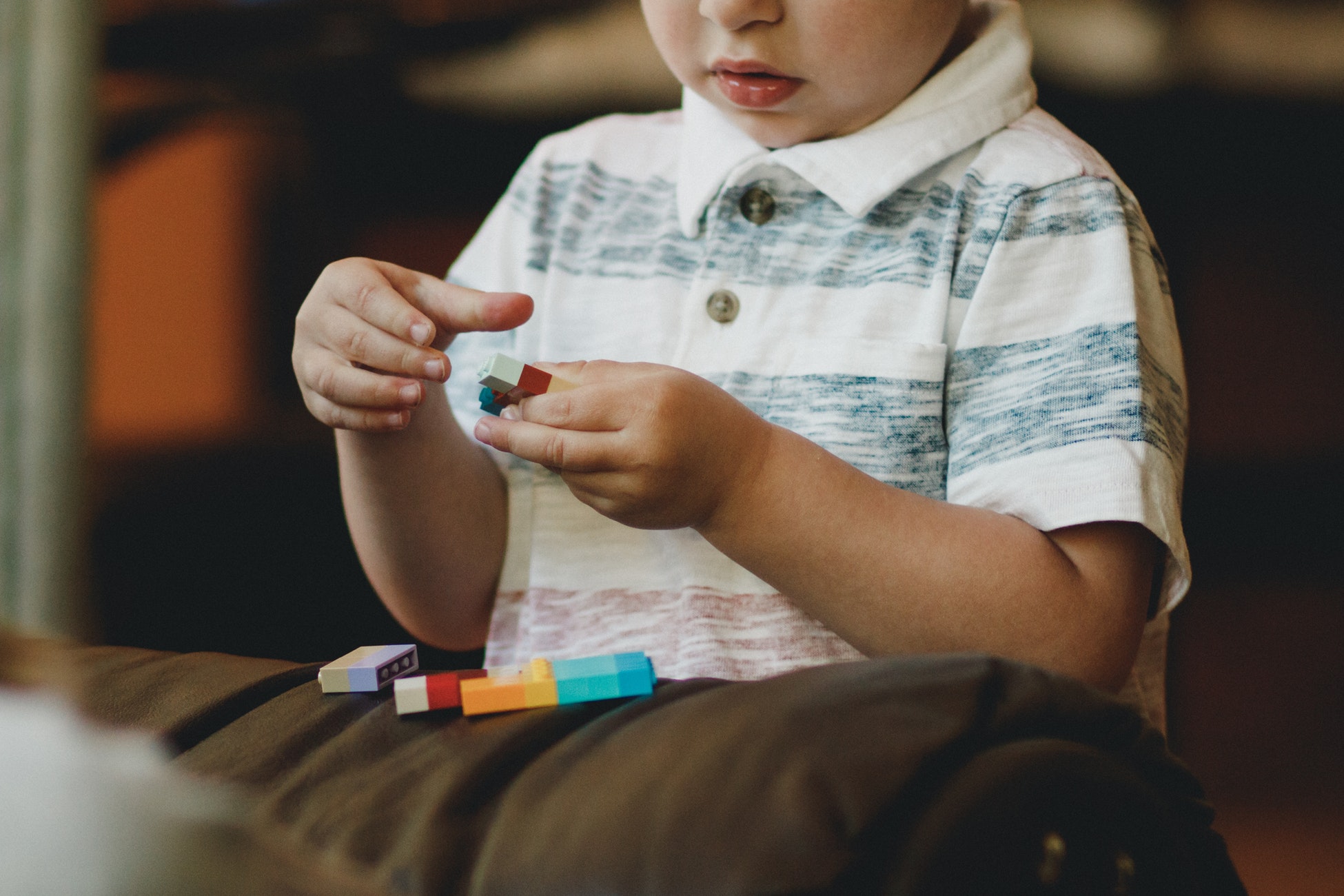 At age two, most children are already able to crawl, walk, jump, and run. These movements that involve the entire body are called gross motor skills. It’s also a time when they try to master fine motor skills. Child psychologist Ann Logsdon defines these as intricate motions of smaller muscles such as those in the fingers. Children at that stage are still in the process of figuring out how to exercise those muscles and make effective movements. Writing or colouring exercises, finger painting, puzzles, building blocks, pasting and creating shapes all help in accelerating this process. These can be incorporated in craft projects.

Let’s Do Something Crafty’s list of colourful crafts for kids involve a lot colours, patterns, and shapes. Such details are important in helping a child recognize, read, process, and understand visual information. Everything you see right now is associated with a name or an identifier which is a basic cognitive function. You know something is a yellow circle because you’ve encountered the colour yellow and the circular shape when you were young. Children are still trying to figure that out. Crafts that involve graphics, symbols, colours, 2D and 3D images are necessary for developing this ability.

WebMD notes that children develop more advanced verbal communication skills at 4 to 5 years old. They are able to form less fragmented sentences, voice out their thoughts, become more inquisitive, listen to and recall longer stories. By giving instructions on arts and crafts in basic sentences, a child continues to pick up cues as to how to improve their communication skills. You can also ask them to explain what they are doing while they’re engaged in a project to further develop their command of language. 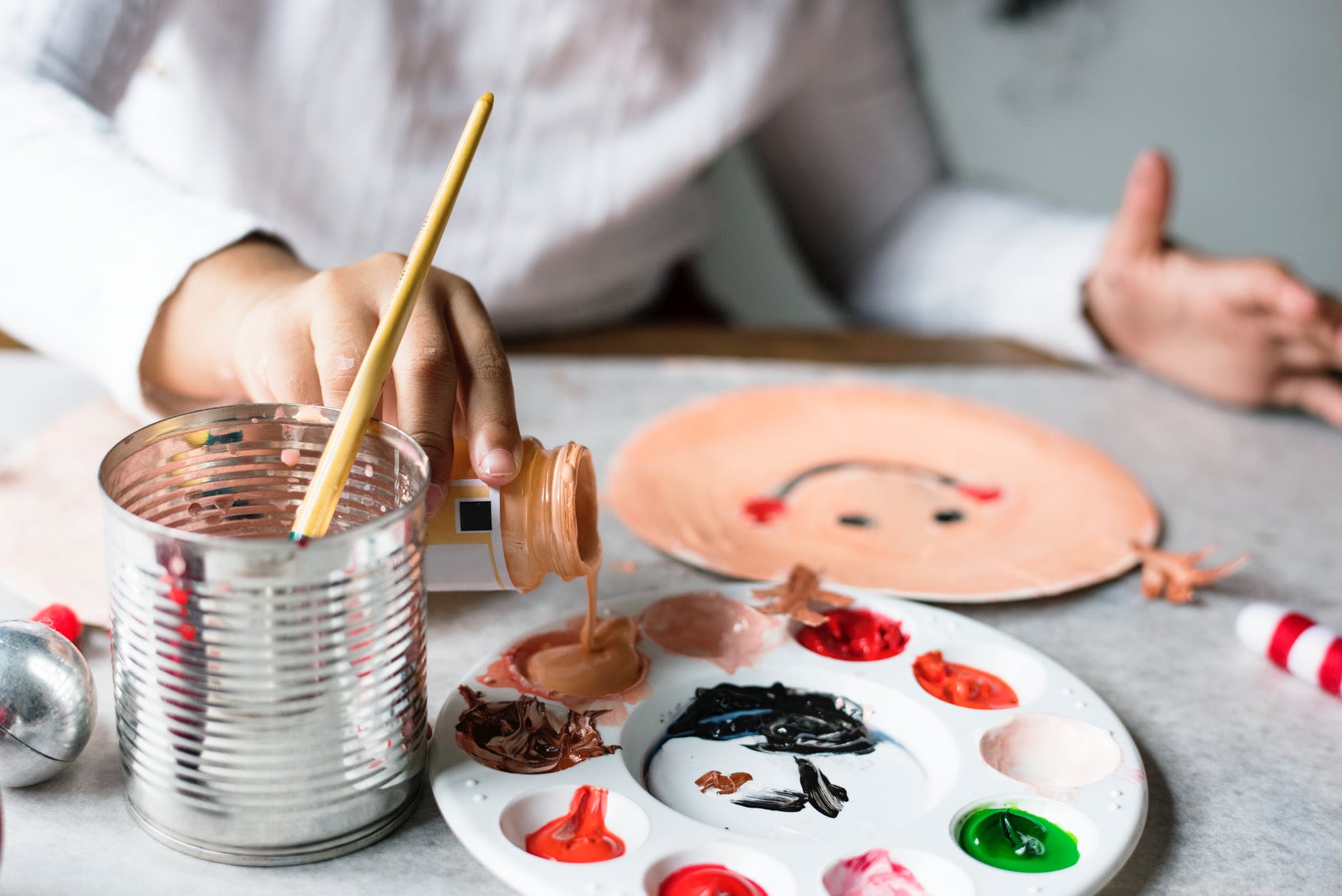 One of the most remarkable things about children is their boundless imagination. They retreat into worlds they’ve shaped up themselves that become intricate to their identity. Christine Carter of UC Berkeley relays that creativity is a strong predictor of problem solving and analytical skills, logical thinking, emotional intelligence, and may even influence happiness in later life. Through simple arts and crafts projects, children are encouraged to tap into their imaginative faculties and express themselves freely.

It doesn’t come as a surprise that the adorable Prince William reveals he struggles with George’s favourite TV show the Royal Family’s Prince George likes spending most of his young life watching cartoons. At 4 years-old, he is at the age when children only like to do things they choose and have difficulty in focusing on other tasks. For example, many children can’t focus on eating because they want to go out and play. Engaging them in supervised arts and crafts exposes them to exercises that work on improving their attention span, manage impulses, and improving memory.

Children should sometimes be given free rein on what kind of craft they want to create. By doing so, it strengthens their ability to make decisions for themselves, explore options, and weigh possible outcomes even if it is something as simple as picking a colour to use. These small things give them a sense of independence and responsibility for their own actions. These are important qualities that they’ll need later in life.