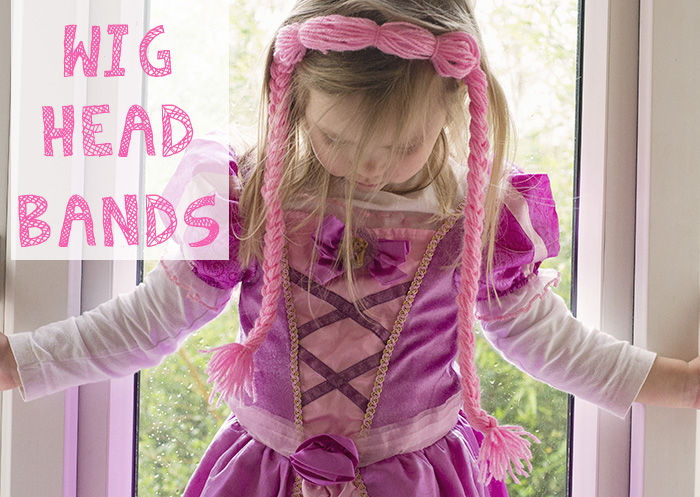 In a way that didn’t involve hair dye 😉

These wig head bands are so easy to make, all you need is yarn and a cheap head band.

I cut lots of long bits of yarn, try to make them as long as possible because they lose length after being plaited.

For the pink one I put the hair band in the middle and used some short bits of yarn to tie them to the band.

Then I plaited them. 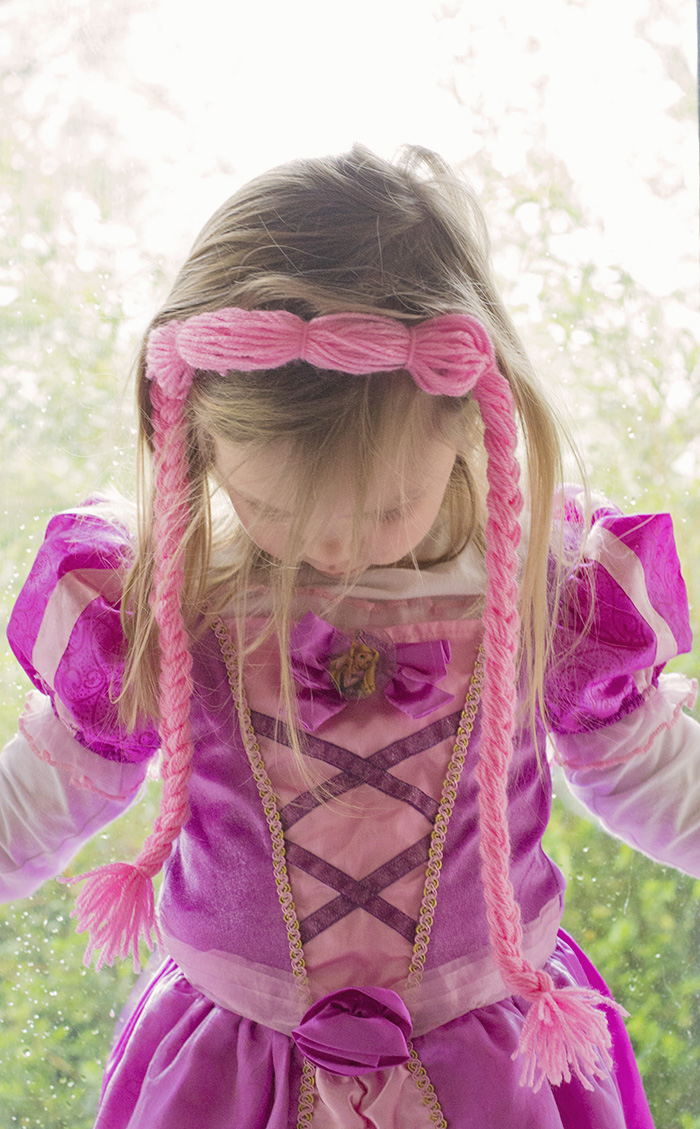 For the Elsa one I wrapped some yarn around the band and secured it at each end, I managed to tie it as the hair band had holes in but otherwise I probably would have used a glue gun all along the underside and stuck the yarn down as I wrapped.

Then I cut lots of lengths of yarn to the top of the band and plaited down one side. When plaiting I occasionally wrapped the yarn around the band to secure it.

These are so easy to make and you can use any color yarn you like so great for fancy dress. 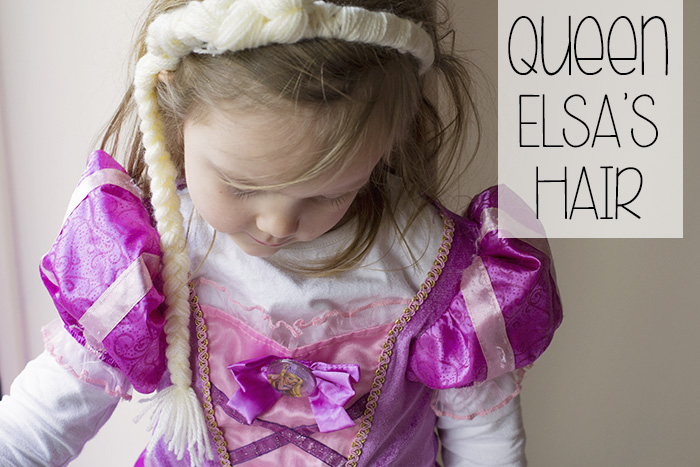 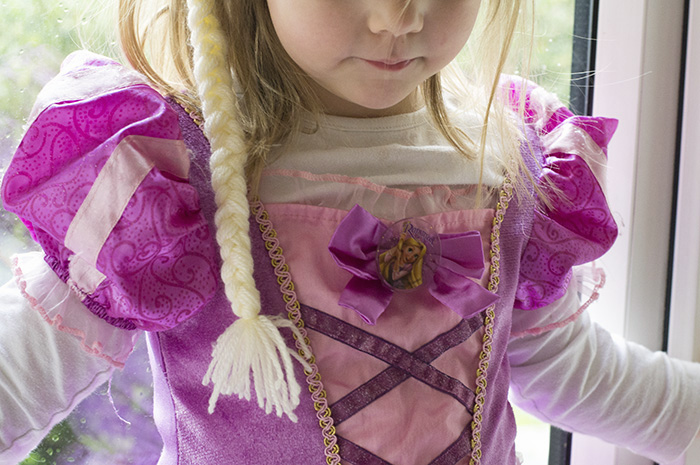